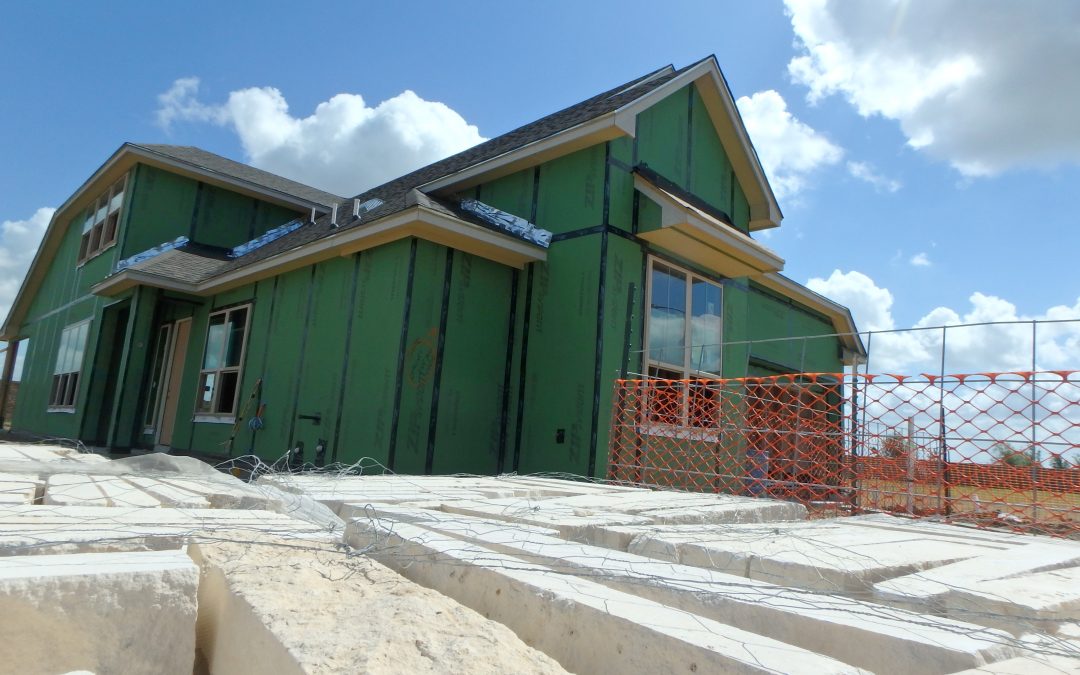 The City of Houston as announced that effective January 1, 2016 they will be recognizing the 2012 ICC construction codes for construction in Houston.

On November 10, 2015, the City of Houston Council approved the adoption of the following Construction Codes along with local amendments.
§  2012 International Building Code
§  2012 International Residential Code
§  2012 International Fire Code
§  2012 Uniform Plumbing Code in accordance to water softener systems.
§  2012 Uniform Mechanical Code
The 2012 Code Package and changes take effect January 1, 2016
NOTE: Plans submitted prior to January 1, 2016 and have met the Plan Review Prerequisites will be reviewed under the codes in effect at the time of submittal.
The new City of Houston amendments are available online at:http://www.houstonpermittingcenter.org/code-enforcement/customer-assistance-code-development-cacd-section.html