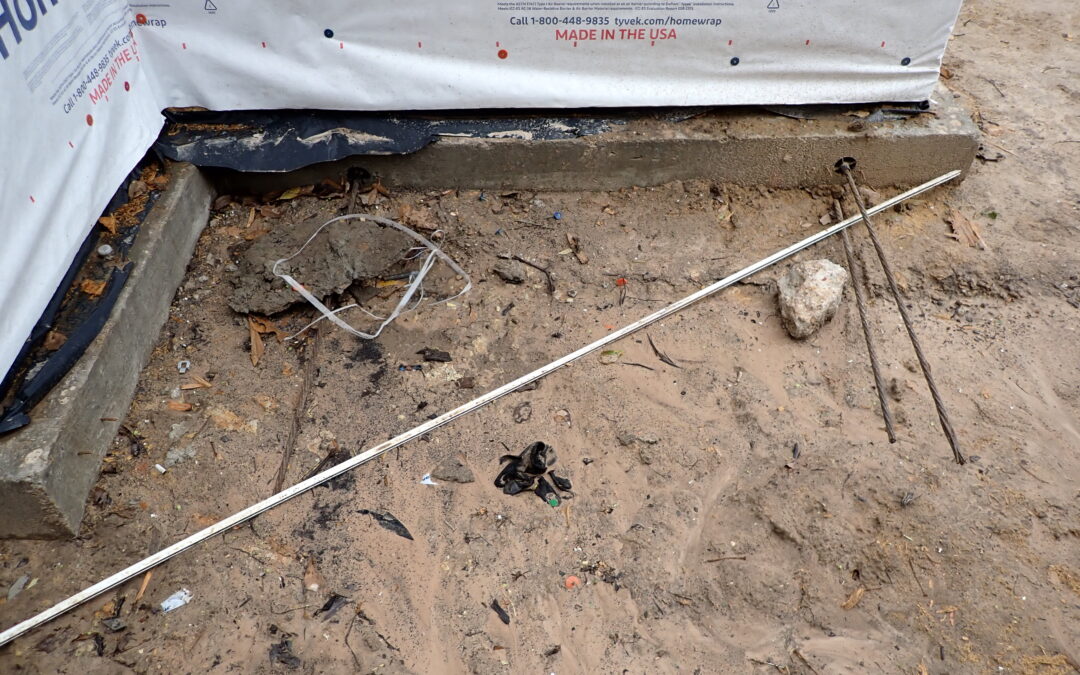 Most of the home foundation construction in the Houston area today is post tensioned slab on grade foundations. This type of foundation is not reinforced with conventional reinforcing steel bar but is reinforced using tendons that compress the concrete in two directions to resist cracking. 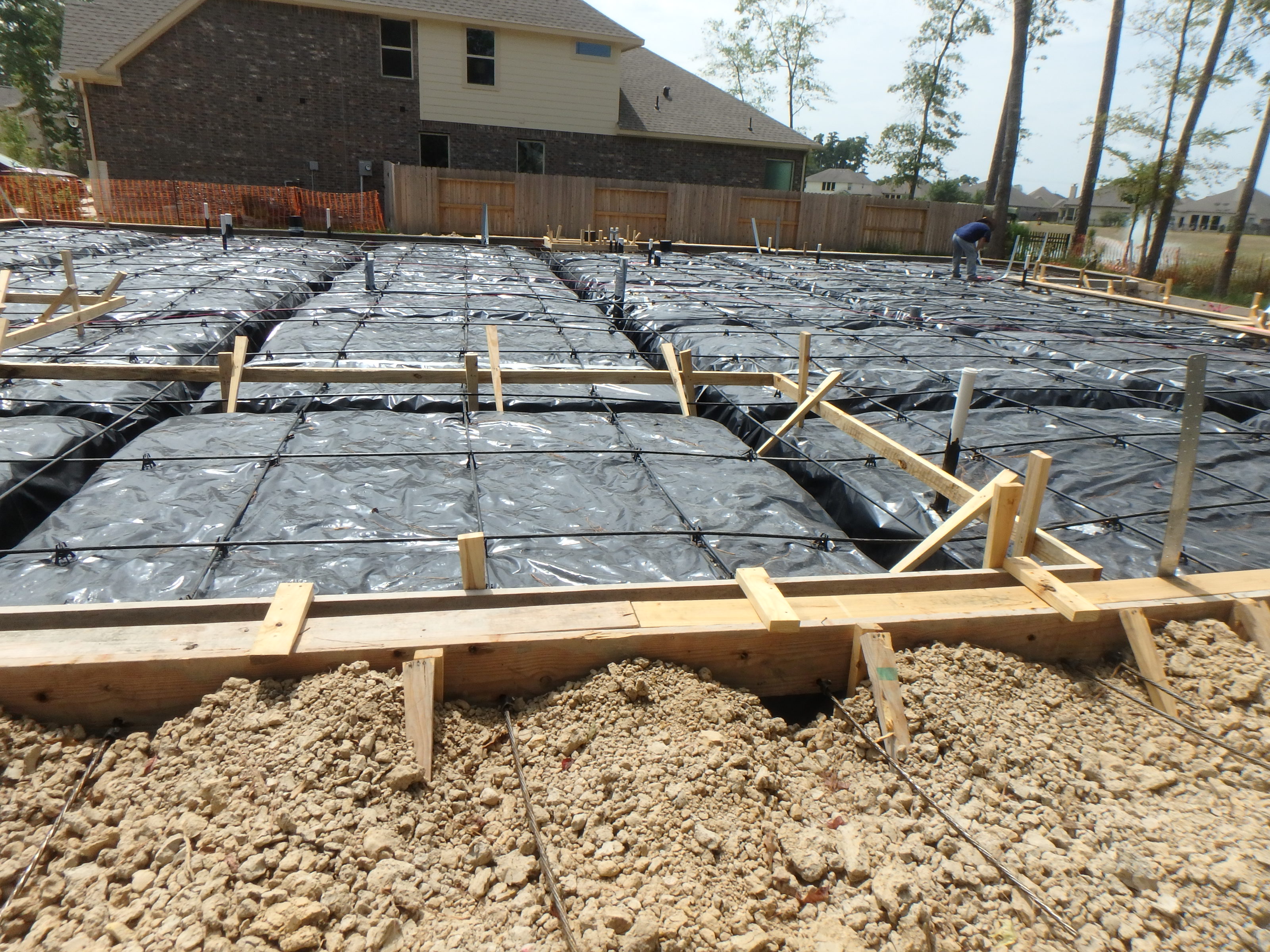 In a post tensioned concrete slab on grade foundation, hairline cracks are annoying occurrence but typically do not materially affect the performance of the foundation over its life and are a cosmetic defect. They may draw closed during tensioning of the tendon cables, unless dirt has fallen into the cracks during curing. Contamination into the cracks most commonly occurs if construction is allowed prior to tensioning. There is plenty of opportunity for this to occur since curing sufficient to allow tensioning often takes 7-10 days in our area.

Production builders have started to build on foundations in the Houston area as soon as they can be walked on without damage to the surface finish. Loading of the concrete before tensioning increases the potential for cracking. If cracks open in the foundation during this time, it is likely dirt will be forced into the cracks and they will never close with tensioning.