Value of Engineers After a Disaster 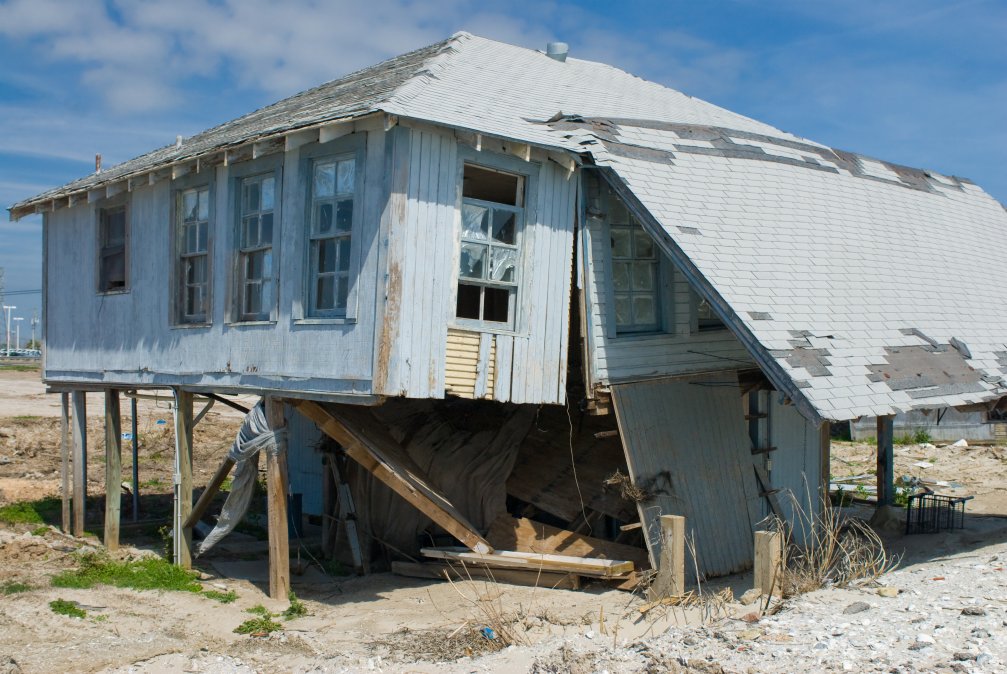 Value of Engineers After a Disaster

Disasters such as hurricanes are cause for concern for everyone near the Gulf Of Mexico. Within minutes of a hurricane’s landfall, everything built in a span of few years, can be gone in seconds. Not only are properties affected, but so are lives and livelihood.

In 2005, the entire southeast U.S. was under the siege of one of the largest and strongest hurricanes in history, Hurricane Katrina. With it’s the final death toll was at 1,836, primarily from Louisiana (1,577) and Mississippi (238). Billions of worth of property, infrastructure and livelihood were destroyed.

Locally in 2008 the Texas Gulf Coast was hit by Hurricane Ike which directly affected our area and Hurricane Gustav made in Louisiana.  Luckily, these 2008 hurricanes were not as deadly as Katrina, but the tolls were high enough and three days after Hurricane Ike made landfall, nearly 2 million residents of Texas were still without power, and many thousands were facing weeks in shelters. Meanwhile, the remnants of Ike had moved northeastward across the United States, causing flooding and power outages in the Midwest.

Hurricane Ike’s enormous size made it unusually destructive for a Category 2 storm. It brought with it tropical-storm-force winds damaging the coast from Texas to eastern Louisiana. The winds whipped up a storm surge—the mound of water pushed ashore by the storm—estimated at about 10 to 15 ft above normal tides causing flooding and destruction well inland.

As residents of the Gulf Coast we must remain vigilant in our preparations for a hurricane.  As a member of NABIE Lockatong Engineering has developed and provided a useful info graphic show below that explains the value engineers provide after a national disaster such as a hurricane, flood, earthquake, or similar large scale disaster.