Is Water The Next Oil? 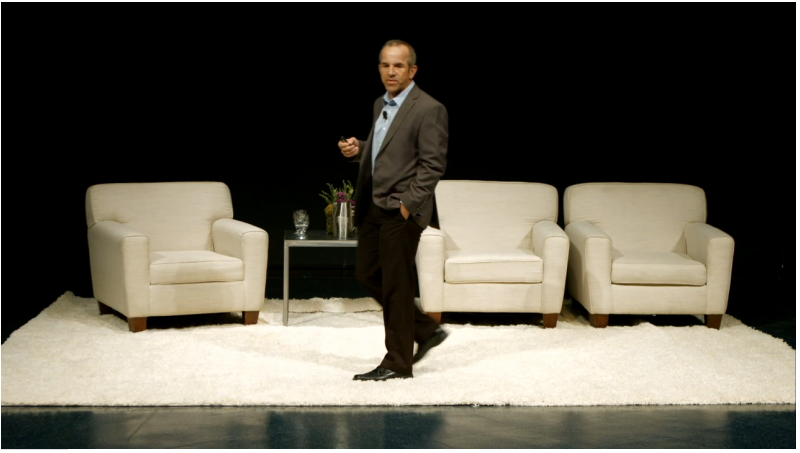 Is water the next oil? Water conservation is a growing concern among engineers working in water supply infrastructure in Texas and other western states.  I attended a National Association of Building Inspection Engineers (NABIE) seminar a couple of years ago and one of our presenters, Bill Hoffman, Jr. P.E., made the comment that for the west, water would be the next oil and would surpass oil in value both based upon the product itself and the business infrastructure that would be necessary to conserve and supply it.  He drove this fact home by pointing out the retail value of a bottle of water versus a barrel of oil.  Even at that time oil was much cheaper per unit volume.

Currently we are seeing conservation efforts focusing on low flow fixtures for the most part.  In the Houston area that is about it.  We are not seeing the changes in landscaping that have been suggested except by a few upscale builders.  We are not seeing improvements in irrigation systems, which are the single largest user of residential water.  Drip irrigation is the prescribed replacement for spray systems, but they are expensive to install and are not yet being widely used.  In traveling across Texas I do see many drip irrigation systems or cisterns installed in rural areas to collect rain water for irrigation use, but I have not seen such systems installed in the Greater Houston Area.  While there are rules governing improvements in landscaping and irrigation, they are not yet enforced for the most part.

The included video is one I found in a construction  magazine email feed I get.  It mirrors the presentation given during the NABIE meeting a couple of years back and provides some interesting insight into the problem including possible solutions.